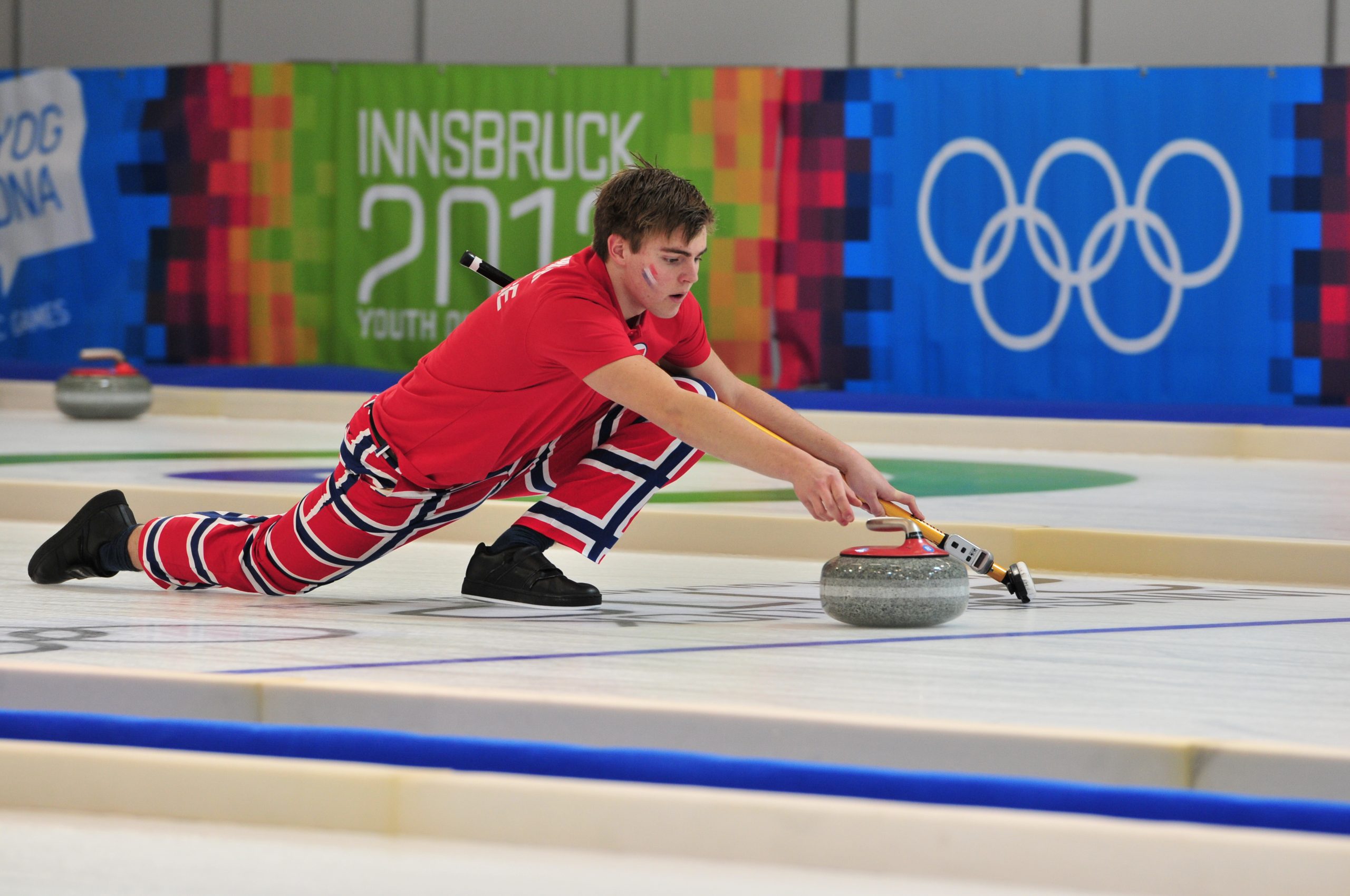 What Silicon Valley Should Learn From Norway

Unfortunately, the 2018 Winter Olympics were one of the least-watched games on record. Why is that unfortunate? In addition to the spectacular performances by athletes from across the globe, one of the most amazing demonstrations of athletic prowess came from the small country of Norway. And if your first thought was, “well that’s understandable, it’s must snow all the time in Norway,” then let me be the first to disappoint.

At final count, the country of Norway racked up 39 total medals during the games. This beat Germany, the next highest medal winner, by 8 medals. Canada came in ten medals behind Norway and the US lost by a whopping sixteen medals. This is doubly impressive when you consider the US sent 242 athletes to the games and Norway only sent 109. So how did they do it? While the snow may help, the Norwegians think the cause for greatness is based on something entirely different.

Taking the Pressure Off

This is so vastly different than that I have experienced in the United States. I spent 15 years as a coach for little league baseball and five of those years as a board member for Kearney Little League. Never once did I hear a parent or kid willing to come out for a game “just for the fun of it.” In fact, we fly twelve year olds from all over the world to Williamsport, Pennsylvania each year to crown one exceptional team champion of the little League Baseball World Series. Competition and fighting for the title has been bread into our youth from a very early age. I would ask what good is it doing?

Norways has other significant differences as well. Ovrebo goes on to say, “Trainers don’t tell athletes how much they weigh. “It’s very dangerous,” he says. “They can develop eating disorders.” Olympic athletes don’t receive prize money or bonuses from their federations. “We think prize money turns people into something they shouldn’t be.” And finally, Norway also wants high-character performers on its teams. “No jerks,” says Ovrebo.

In my experience, none of this would be acceptable in youth sports in the United States…let alone adult sports. I remember my high school wresting classmates not eating for multiple days and wearing trash bags as workout gear to ensure they sweat more just to make their weight class.

The Pressure of Being a Founder

So how does this relate to SaaS or Silicon Valley? I had the opportunity a few weeks ago to attend the SaaStr conference in San Francisco and was truly amazed at what I saw. Being from the midwest it’s clear that I missed all the hype of Silicon Valley…and frankly I’m glad. What I witnessed at SaaStr was an overwhelming number of white men in the twenties and thirties who would do almost anything to get a seat at the table. Which table? Take your pick…the Steward Butterfield table. The Gary Vaynerchuck table. The indiscriminate VC table. Whatever table they could find to get what they wanted…fame, money and power. If you had built a unicorn or had funding you were nothing less than royalty.

I also had an opportunity to meet with a few founders who were under so much stress to perform they were nearly in tears explaining to me the struggles of finding product-market fit or dealing with  personal issues with a co-founder. These were incredibly smart and talented men who were trained to keep score from the first time they stepped out on field or court. They know no other method of happiness than to win. They were trained to keep score but never taught how to be happy (p.s. I absolutely include myself in this category).

An Alternative Approach to Happiness

I fully appreciate the need for funding. I’ve got five or six great ideas that I’d like to take to market if I just had a million dollars. But I’ve also come to understand that more money will not make me happy. “What!?!, that’s blasphemy,” you might be saying right now. But I assure you it’s true. I took a significant pay cut to do work I love and it’s given me more time to focus on building the SaaS Field Manual, a project I truly believe in. Making less money has afforded me more time to live my life. And as Ms. Mann, my high school English teacher, used to say, “we all have the same amount of time, it’s just depends on how we prioritize it.”

My shifting journey of happiness started over ten years ago when I gave up alcohol. Removing that, and all other mind-altering substances, from my body began to clear a path to happiness that I never knew existed. Three years later I found therapy. Two years after that I found yoga. Then a few years after that I found myself in the most frustrating job I’ve ever experienced in my professional career. I was making great money and was the most miserable person on the planet. So I re-evaluated what I wanted out of life, found a career that I love, and realized that happiness rarely comes in the form of a paycheck.

I know a simple blog post and the Norwegian Olympic team isn’t going to convince you abandon your quest for power, fame, and VC money. But I would ask you to take a little time (actually take a couple hours a day) and practice some self-care. Find a therapist, go to a yoga class, sit in meditation for twenty minutes. It took me thirty years to become the score keeping, unhappy, control freak I was so don’t expect to unwind all that training in a matter of minutes or days. A consistent daily practice and lots of self-care are the only way to experience the psychic change you’ll need to shift your pleasure centers and retrain your brain. And if that doesn’t work then let me know. We can schedule a trip to Peru for plant medicine. That has a tendency to open one’s eyes to a power greater than themselves.

Our free online training, “How To Start a Tech Company…and Not Die Trying” is now open for registration.