The Software Field Manual project was born in July of 2016 as a simple product plan for a company I was working with at the time. The work done on that project formed the basis of the SFM Framework. During my next project, and half-way through writing a thirty page business plan for a product not yet launched, I realized that many of the questions and strategies I was writing for this product were similar, if not exactly the same, as those I’ve recommended time and time again for other products. What started out as a simple diagram and business plan quickly morphed into an ebook. Then, like any serial entrepreneur, the project grew and expanded into the vision that I have for it today; a comprehensive roadmap and resources for founder/CEOs starting or growing their first SaaS company.

What I’ve found over the past twenty years is that incredibly smart people, with incredibly great ideas all tend to have the same questions and make many of the same mistakes. Custom software development is not the easiest skill to learn. Combine that with starting and running a company and it takes a very special individual embark on the journey and succeed. Forbes tells us that 90% of software startups fail and my honest hope is this project both increases the percentage of success but also decreases the total. Many of those companies don’t fail because of a bad idea, many of them fail because the individual starting them have no earthy idea what is truly required to be successful. Entrepreneurship has never been for the faint of heart and the visions of grandeur we see in the news rarely represent the hard work, debt, pain and suffering many founders experience trying to launch their first project. I hope that more accurately defining the scope of a SaaS startup will help others decide if this is the path they’d like to follow.

This project also represents the joining of two of my passions; technology and Yoga. Stumbling onto to path in 2012 by way of a cheap Groupon, yoga (and many of the other practices I’ve since engaged with) changed my life.  This is why a portion of this project is devoted to staying sane and healthy by taking care of your physical, mental, emotional and spiritual bodies. Within many Eastern traditions, seva is defined as selfless service performed without the expectation of result or reward for performing it. It is with that intent that the project (along with the blog, book and podcast) became a registered 501(c)(3) non-profit in October 2017.  Not unlike the teachings of the Buddha, it is my sincere hope that this project both cultivates joy and reduces suffering for those amazing, daring, adventurous entrepreneurs working to build the product and company of their dreams and stay healthy doing it. 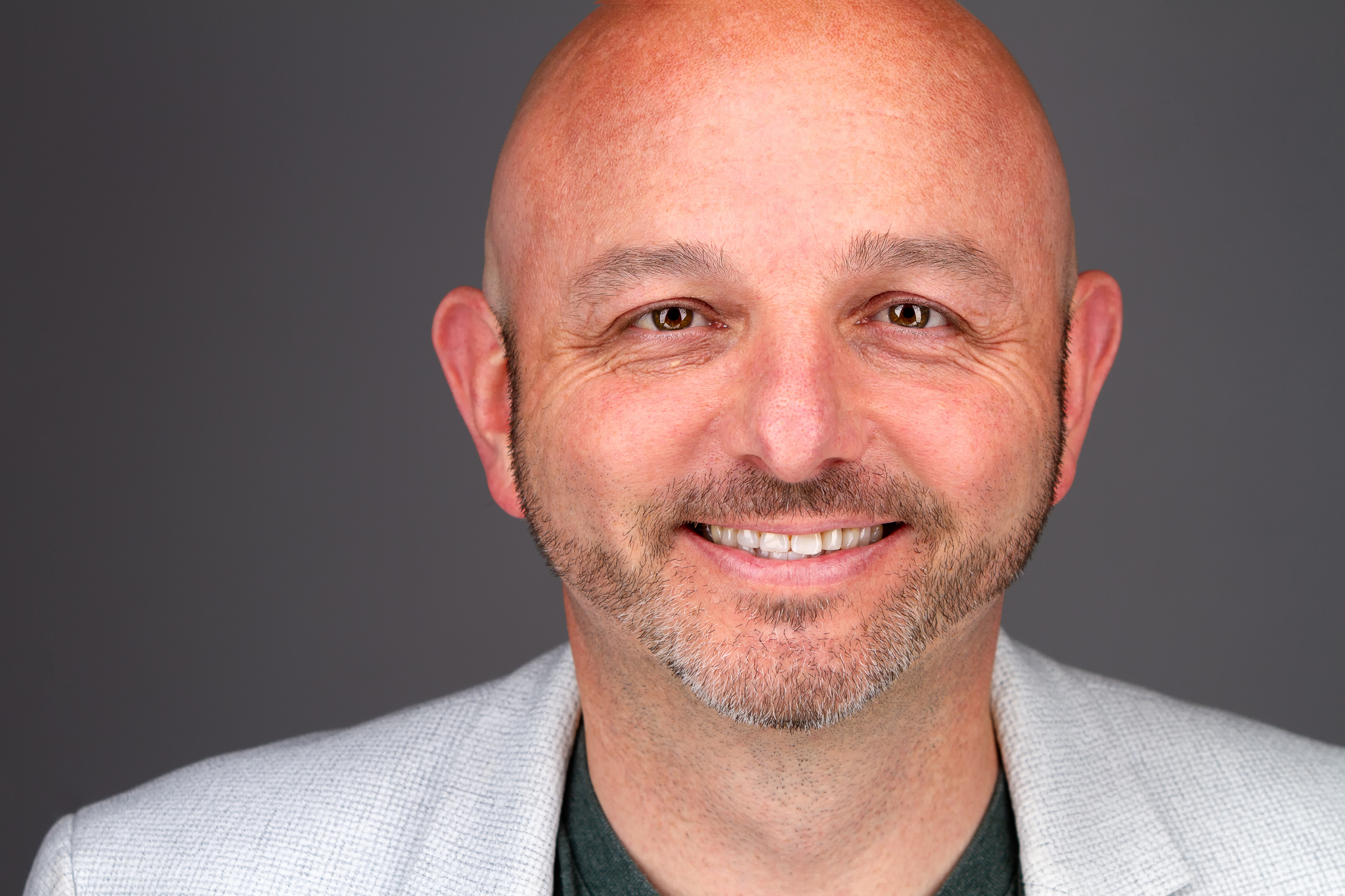 "You're perfect and you're right on time."

Gv Freeman has over 20 years of experience living in the center of a product, marketing, sales & self-care Venn diagram. He is currently the founder and principal at okapi, an event program management platform built to collect, manage, and analyze event-based activities and data. He is also the creator of the Product Founder's Journey, a training course that helps share wisdom and best practices for emerging tech companies and humans that build them.

Gv embodies the philosophy that work-life balance is bullsh*t and he frequently blurs the line between business and mindfullness by incorporating self-care into his work, life, teaching, and consulting practices. Gv, formerly known as Shane, adopted his new name when it was gifted to him by one of his teachers.  For Gv, who is a dedicated Yogi, accepting the gift of this name (Gv is short for Govind Dass) serves as an ever-present reminder that we can’t go back and make a brand-new start but we can start from now and make a brand-new end. In his spare time, Gv is a spiritual tourist, travels the world, attends as many concerts as possible, and loves spending time with friends and soul family.

Our free online training, "How To Start a Tech Company...and Not Die Trying" is now open for registration.